Caught between a rock and a hard place 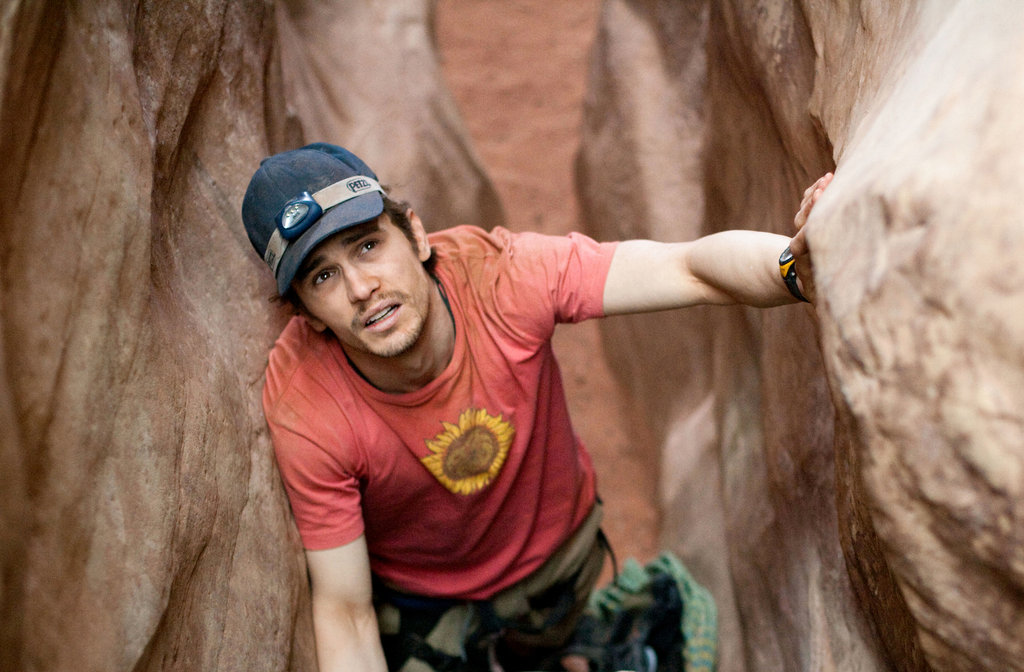 Starring James Franco, just as he came into the Hollywood scene, the movie is well filmed and a timeless joy to watch.  The movie manages to hold the audience on the edge of their seats and as well as grabbing their empathy.

Through this movie, the director, Danny Boyle,  used multiple intense techniques that cemented his place in the hall of directorial greats.  Every aspect of this movie – from the foreshadowing the pocket knife he decided not to grab, Franco holding the camera himself and switching perspective constantly and nightmarish flashback scenes, to large open pan shots and great dialogue – manage to draw in the audience and create that classic interesting thriller tones that can only be created by a few great directors and writers.

The overall idea of the movie was to promote the idea of Aaron Ralston being more willing to talk to people and receive help.

It was meant to show his growth as a person and realise the value of life and relationships. 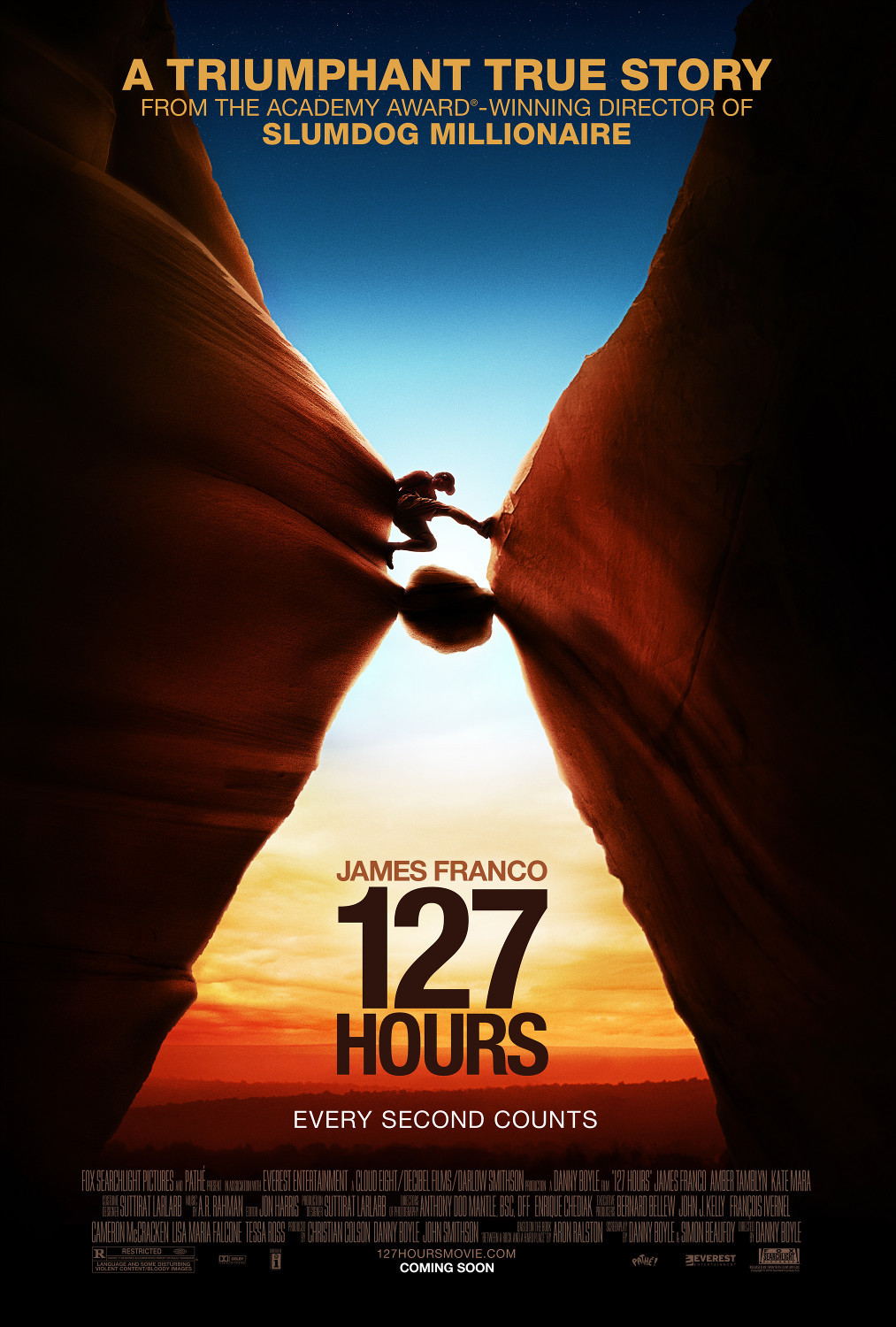