Down the rabbit hole (literary)

A review stuck in reality…

In an attempt to get to know the books Arthur Holt Library a little better I challenged myself and the Library Services Team to read and review a book from the collection. The only catch was that the book had to be from a genre that the reader would not typically read from. For me, that meant leaving the world of fantasy behind and diving into reality.

me trying to read outside my comfort zone

Ok so I realise that the word genre is going to be thrown around a lot over the term and some of you might know what that means and some of you might not! To give you an idea of how genres work in the Arthur Holt Library we need to start by dividing books into two main sections Fiction & Non-Fiction. This is where the journey stops for non-fiction books, however fiction books are again divided into different sections or genres. These genres make it easier for staff and students to identify a type of fiction that appeals to them! Check out our genres below!

So what genre did I choose?

Initially I had put myself down to read a novel from the crime section. However after weeks and weeks of trying (and I mean really trying) to read the book I had chosen I just couldn’t get into it and stopped reading about half way through. I still wanted to read a book from a section that I wouldn’t normally read from and that’s when thought something from the non-fiction section could be interesting! It’s not that I don’t read non-fiction, I read different books and articles for work and university on a regular basis. However I can count the amount of non-fiction books i’ve read for pleasure on one hand and that’s what drove me to pick up Samurai & Ninja by Anthony Cummins.

I hear you say, but as an aspiring Japanese language teacher a book on samurai and ninjas made perfect sense! Growing up I had always been a fan of Japanese history and culture, immersing myself in documentaries, books, Japanese films and anime!

Naruto the original ninja (according to anime)

To my delight, Samurai & Ninja was a very informative yet entertaining book. Anthony Cummins passion for this subject really comes speaks through the pages, I felt like an audience member on four corners – that Anthony was having a conversation with me about the book.

In the spirit of information sharing I thought it would be nice to include three things I took away from the book (I also hope that this will ignite your curiosity and that you too will borrow the book!).

……. Yeah I had the same reaction! The fact of the matter is that the enemy of the samurai was actually just OTHER SAMURAI, there were no seperate social or warrior class known as the ninja. There was however samurai did practice shinobi no jutsu (which today is referred to as ninjutsu). This was a set of skills used by the samurai in infiltrate enemy positions, gain information, and even allow an agent to take revenge (assassinate)  through deception and trickery. So yeah, there kind of where ninja’s but the term only came about when the west heard about it.

Fukushima Masanori (1560-1624) was born in the Owari province and was a renowned warrior of the  Sengoku Period. His scrolls said to contain a collection of shinobi skill referred to as Nojiri Narimasa (Cummins, 2015). The scroll itself was missing for over 50 years till Cummins stumbled across them during a visit to the Japanese National Diet Library. 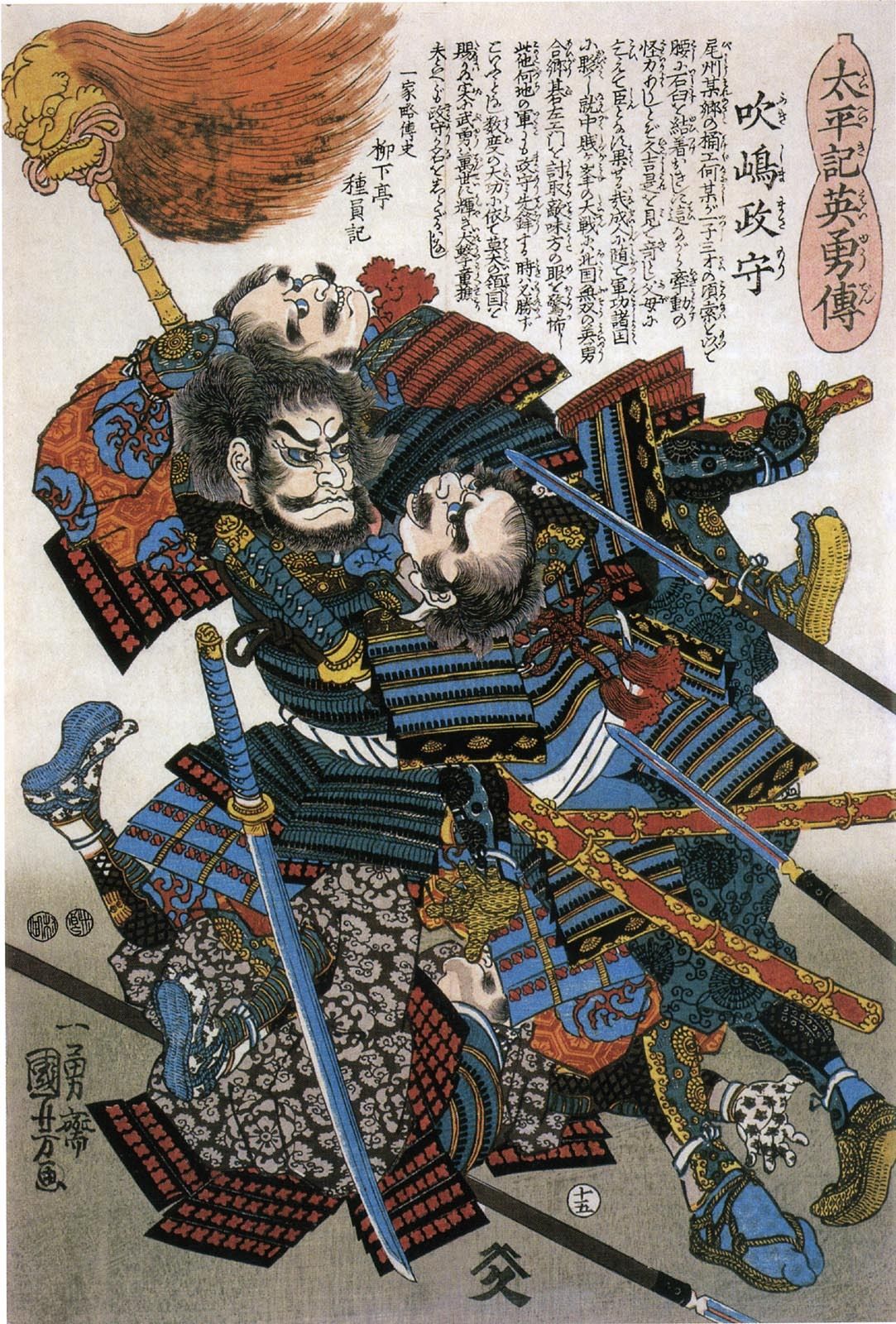 Swords weren’t that big a deal

Without a doubt one of the greatest symbol of the samurai is the katana – the mythical sword of the Japanese RARELY featured as the samurai’s main weapon during the Sengoku/Warring States period (1467-1573).  It was actually more common for warriors to carry spears, bows and pole-arms. (Cummins, 2015).

I hope you have enjoyed this very literal review! Up next is Ms Luchetti’s biographical review.

Very popular and diverse reads in the #arthurholtl

Found in our fiction section, the cover of This I

When Incognito was written in 2000, the premise se

#thursdaytunes takes us to the graphic novels sect

Featuring our indigenous authors today at the star

Only one more sleep!! Tomorrow is ALIA's National

You have Successfully Subscribed!