Feel the Power! Books that feature characters with special powers!

This post is all about books whose main character(s) possesses some kind of special or supernatural power! If YOU could have a ‘special power’ what would it be and why? Tell us in the comments!

The Angel experiment by James Patterson

Six unforgettable kids with no families, no homes are running for their lives. Max Ride and her best friends have the ability to fly. And that’s just the beginning of their amazing powers. But they don’t know where they come from, who’s hunting them, why they are different from all other humans…and if they’re meant to save mankind or destroy it.

I am Number Four by Pittacus Lore

We were nine, three are dead, I am number four. Nine teenagers and their guardians are hiding on Earth protected by a charm that means they can only be killed in numeric order, three are already dead. John Smith is Number Four. And his mortal enemies are hunting him down. The only way to keep off radar is to keep moving, never staying in one place for long. Finally in the firing line, all he can do is adopt the guise of a student and pray his unusual gifts his legacies stay hidden long enough for him to settle into this new community. But people seem to sense his otherness and when small-town life sucks him into its intrigues, it’s only a matter of time before his true nature is revealed. And that means there’s no space for love, friendship or a future if it means protecting not only himself, but the other five.

The Young Elites by Marie Lu

Adelina Amouteru survived the blood fever, a deadly illness that killed many, but left others with strange markings and supernatural powers. Cast out by her family, Adelina joins the secret society of the Young Elites and discovers her own dangerous abilities.

In a world divided by blood–those with common, Red blood serve the Silver-blooded elite, who are gifted with superhuman abilities–seventeen-year-old Mare, a Red, discovers she has an ability of her own. To cover up this impossibility, the king forces her to play the role of a lost Silver princess and betroths her to one of his own sons. But Mare risks everything and uses her new position to help the Scarlet Guard. 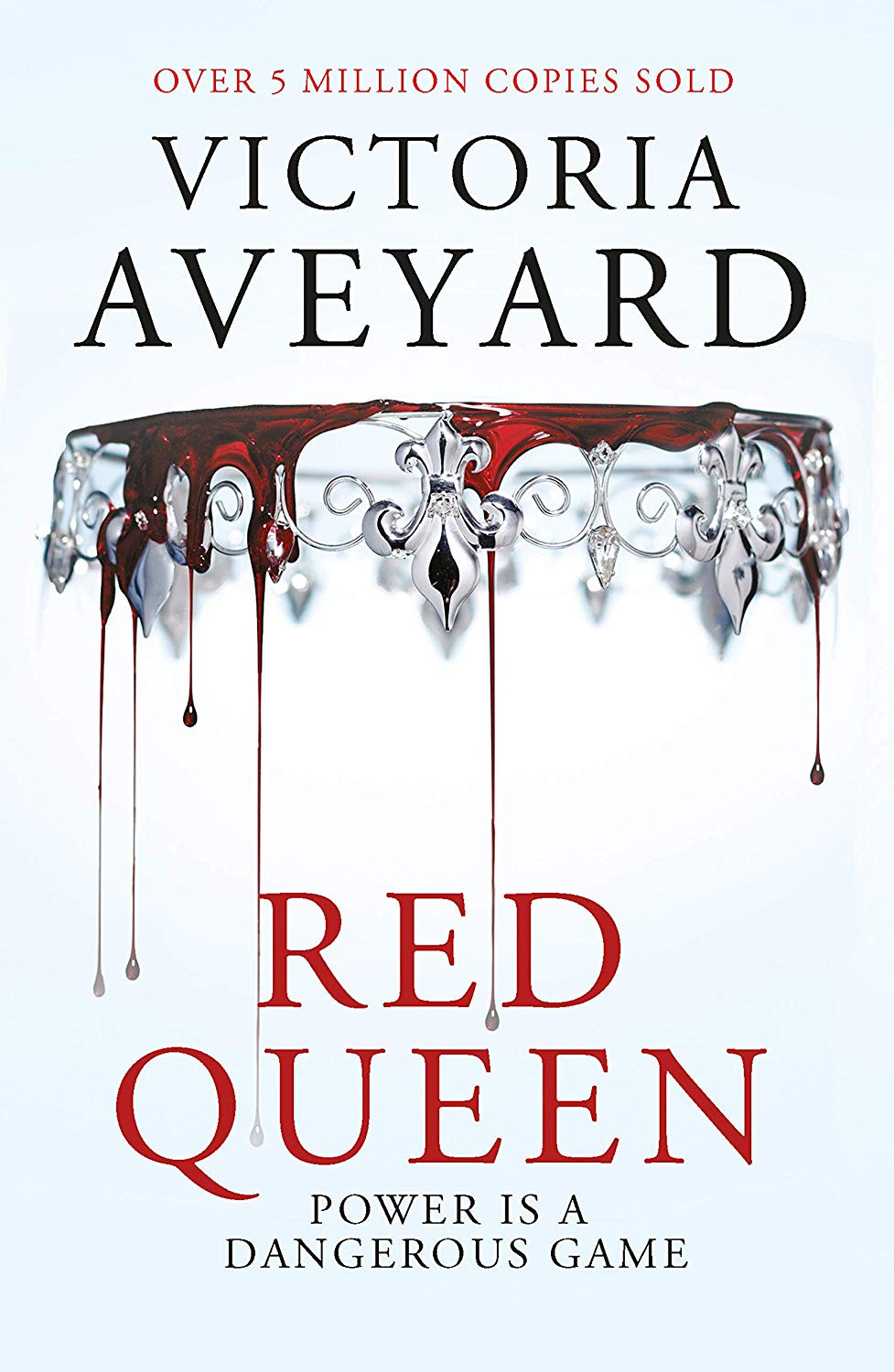 The Children of Blood & Bone by Tomi Adeyemi

Zelie Adebola remembers when the soil of Orisha hummed with magic. Burners ignited flames, tiders beckoned waves, and Zelie’s Reaper mother summoned forth souls. But everything changed the night magic disappeared. Under the orders of a ruthless king, maji were targeted and killed, leaving Zelie without a mother and her people without hope. Now Zelie has one chance to bring back magic and strike against the monarchy. With the help of a rogue princess, Zelie must outwit and outrun the crown prince, who is hell-bent on eradicating magic for good. Danger lurks in Orisha, where snow leoponaires prowl and vengeful spirits wait in the waters. Yet the greatest danger may be Zelie herself as she struggles to control her powers and her growing feelings for an enemy. 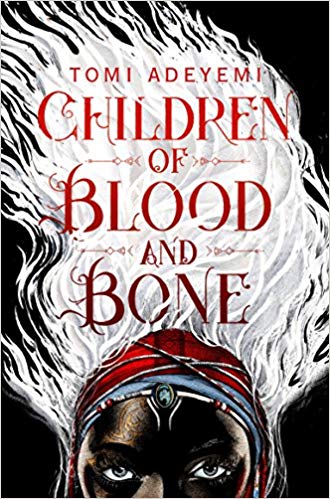 In a small town on the coast of California, everyone over the age of fourteen suddenly disappears, setting up a battle between the remaining town residents and the students from a local private school, as well as those who have “The Power” and are able to perform supernatural feats and those who do not. 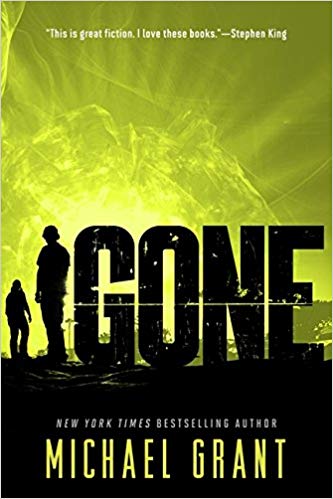 The Rig by Joe Ducie

Fifteen-year-old Will Drake has made a career of breaking out from high-security prisons. His talents have landed him at the Rig, a specialist juvenile holding facility in the middle of the Arctic Ocean. No one can escape from the Rig. No one except for Drake…After making some escape plans and meeting the first real friends of his life, Drake quickly realises that all is not as it seems on the Rig. The Warden is obsessed with the mysterious Crystal-X – a blue, glowing substance that appears to give superpowers to the teens exposed to it. Drake, Tristan and Irene are banking on a bid for freedom – but can they survive long enough to make it? Drake is an action hero to rival Jason Bourne and the Cherub team in this debut author’s fantastically imagined sci-fi nightmare.

The Darkest Minds by Alexandra Bracken

Sixteen year old Ruby breaks out of a government-run ‘rehabilitation camp’ for teens who acquired dangerous powers after surviving a virus that wiped out most American children.

Gerard in Year 8 presented the #arthurholtlibrary

Two great reads for our #newbooksmonday can be fou

You are never too old to read and enjoy a picture

Congratulations to the shortlisted books for the 2

What do you call a trio of readers? Perhaps a tri

School strategies to promote the love of reading

The boys have loved playing our new giant chess set in the #arthurholtlibrary this week.⁠
⁠
We've seen some cool moves including the Sicilian defence, the French defence - even the Italian game!⁠

What’s new in the AHL in April https://arthurholtlibrary.com/whats-new-in-the-ahl-in-april/