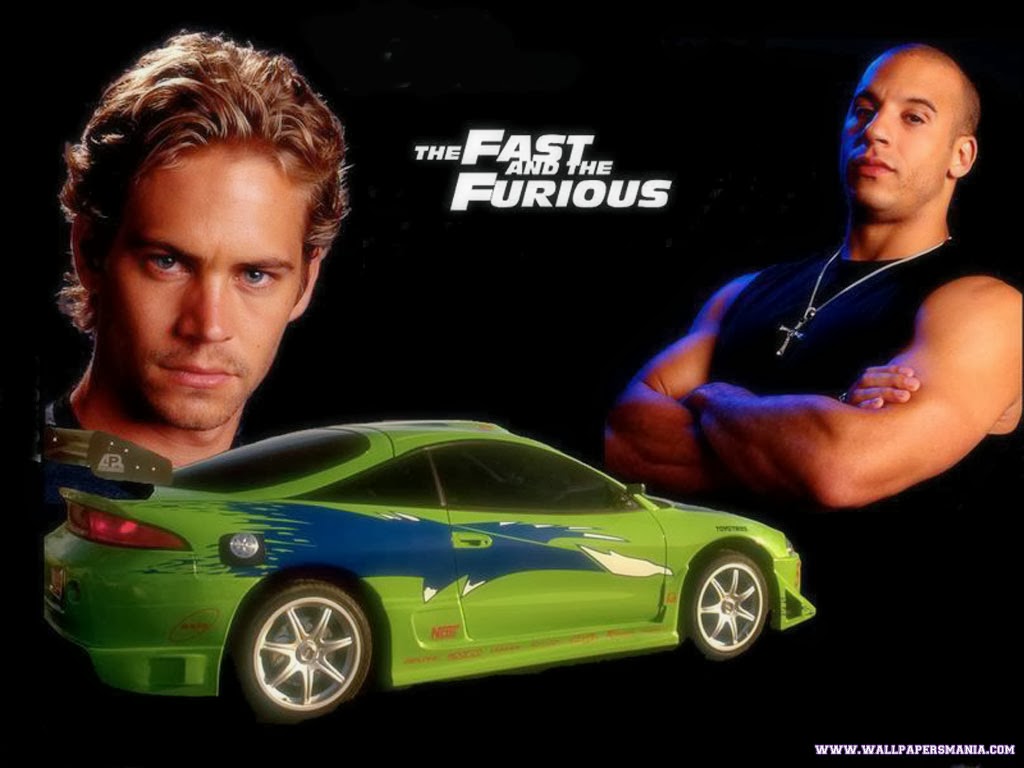 On Monday November 11, as part of movie society, the young men watched the original Fast and Furious which was first released in 2009.

The movie was very good to watch as a group because in years 10, 11, and 12 there were many car enthusiasts.   We all enjoy watching car movies and many of us have seen later Fast and the Furious movies.   As soon as the movie started we knew many of the cars featured from movies, tv, internet and you tube.

The movie is based in Los Angeles and features a group of drivers who steal money, cars, and drift race playing for green slips.  When the FBI sends in officer Brian O’Connor, he falls in too deep with this crowd, and he starts to breaks the law along side them.                At the end  Brian even gives up his ’10 second car’ to allow for Domonic Torreto to escape police custody.

Overall for car enthusiasts who love to hear the rumble of the v8 engines, as they start the street race, this is the movie for you, and I’m sure the other eight boys in movie society think the same.

Very popular and diverse reads in the #arthurholtl

Found in our fiction section, the cover of This I

When Incognito was written in 2000, the premise se

#thursdaytunes takes us to the graphic novels sect

Featuring our indigenous authors today at the star

Only one more sleep!! Tomorrow is ALIA's National

You have Successfully Subscribed!