Ghostbusters is the great achievement of 1984. I say this because it still holds up well as a movie today and has become one of the most iconic figures in pop culture. What makes the film so amazing is the chemistry between Bill Murray, Dan Aykroyd and Harold Ramis. These three actors in their prime were the masters of sarcastic dry comedy and their performances in Ghostbusters were no exception.

The plot follows a team of scientists who, after being thrown out of university, start up an extermination-like business catching and storing ghosts. In their high-tech battle against the supernatural, the Ghostbusters stumble across a gateway into another dimension that would release chaos of biblical proportions.

Ghostbusters is a great movie for people of all ages. If you’re looking for something full of great jokes, sarcastic and self-aware humour, you should give it a watch. Personally, I loved the pre-CGI special effects; with stop-motion demonic dogs and a ridiculously complex earthquake broken road. Oh, and also if you watch it  you’ll finally know who to call, hah! 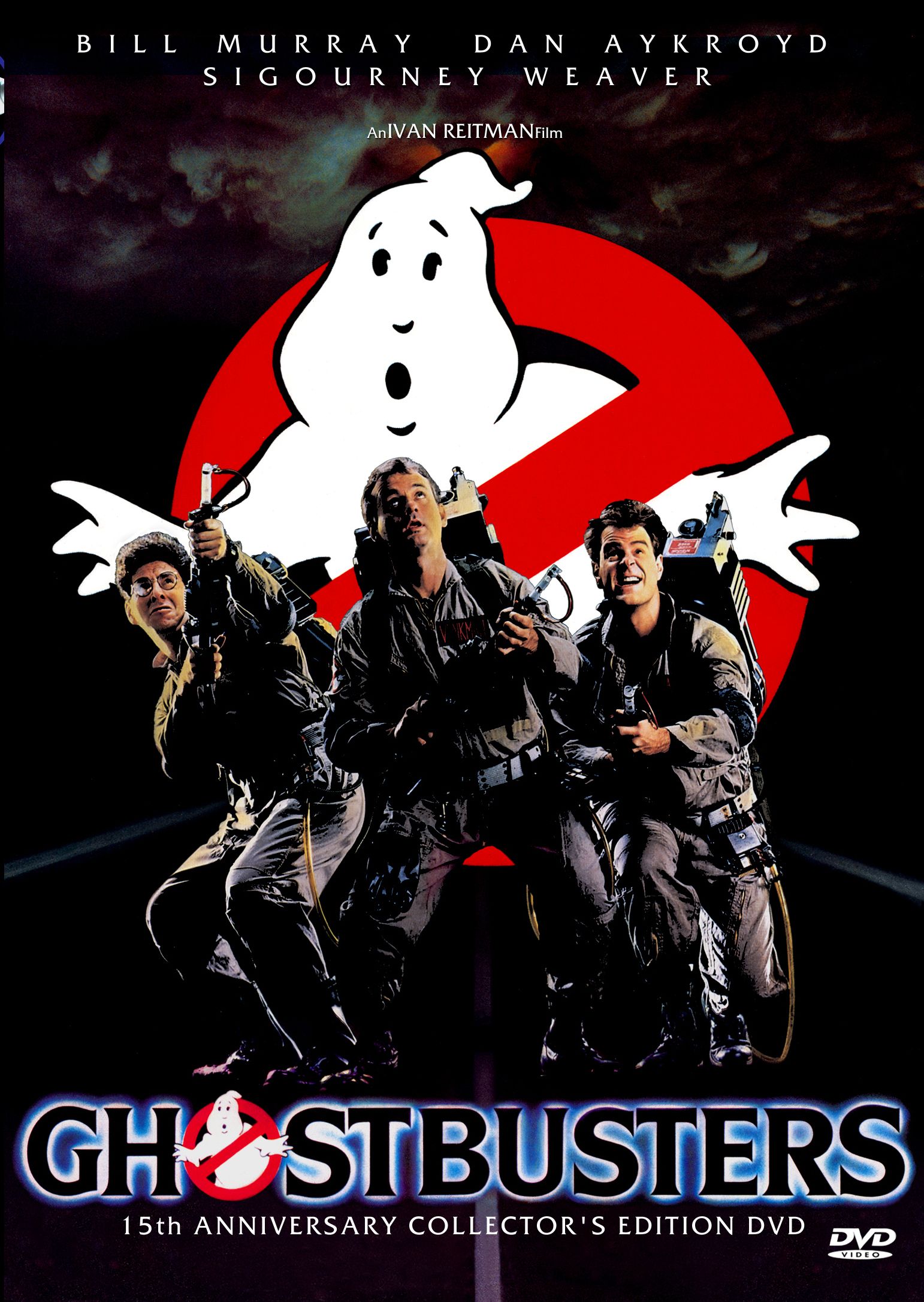