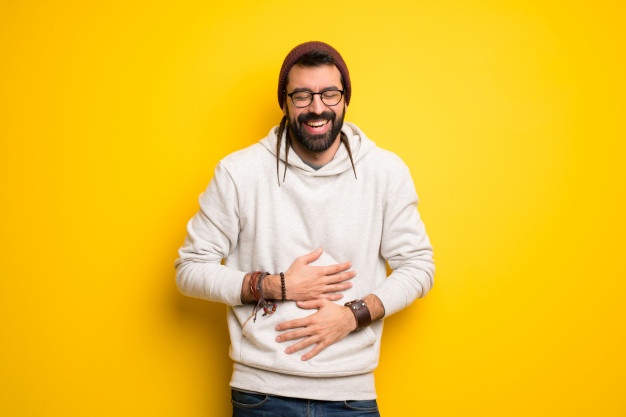 WeirDo by Anh Do

Weir Do’s the new kid in school. With an unforgettable name, a crazy family and some seriously weird habits, fitting in won’t be easy  – but it will be funny! 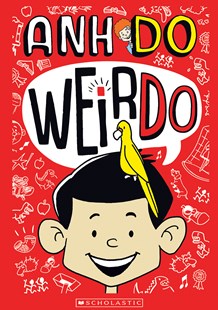 The 13- Storey Treehouse by Andy Griffiths

Who wouldn’t want to live in a treehouse? Especially a 13-storey treehouse that has a bowling alley, a see-through swimming pool, a tank full of sharks, a library full of comics, a secret underground laboratory, a games room, self-making beds, vines you can swing on, a vegetable vaporiser and a marshmallow machine that follows you around and automatically shoots your favourite flavoured marshmallows into your mouth whenever it discerns you’re hungry. 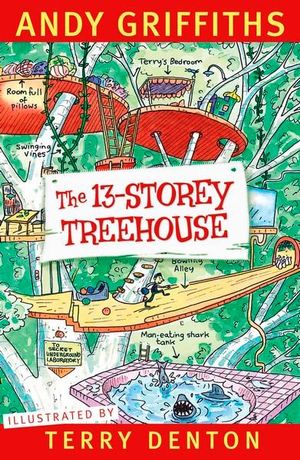 Diary of a wimpy kid by Jeff Kinney

It’s a new school year and Greg Heffley finds himself thrust into the harsh landscape of secondary school, where undersized weaklings have to share the hallways with kids who are six-feet-tall, dating and already shaving. While Greg’s days are focused on school survival, he’s happy to have Rowley, his reliable punching-bag sidekick, along for the ride. But when his best friend’s star starts to rise at school, Greg tries to use Rowley’s newfound popularity to his advantage. 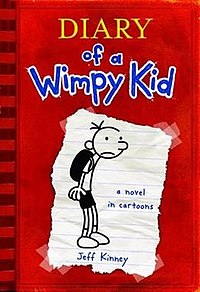 The Floods by Colin Thompson

Nerlin and Mordonna Flood have seven children, most of whom were not created in the traditional way like you or me, but were made in the cellar, using incredible mystical powers, some very shiny Jamie Oliver saucepans and a small chemistry set. The youngest child, Betty, is a normal, pretty little girl – but she’s a useless witch. Her attempts at magic often go wrong, with unexpected yet welcome results. The next-door neighbours should’ve known better than to rob a family of witches and wizards. But they did, and they’re about to find out what the Floods do to bad neighbours. Part 1 of The Floods series. 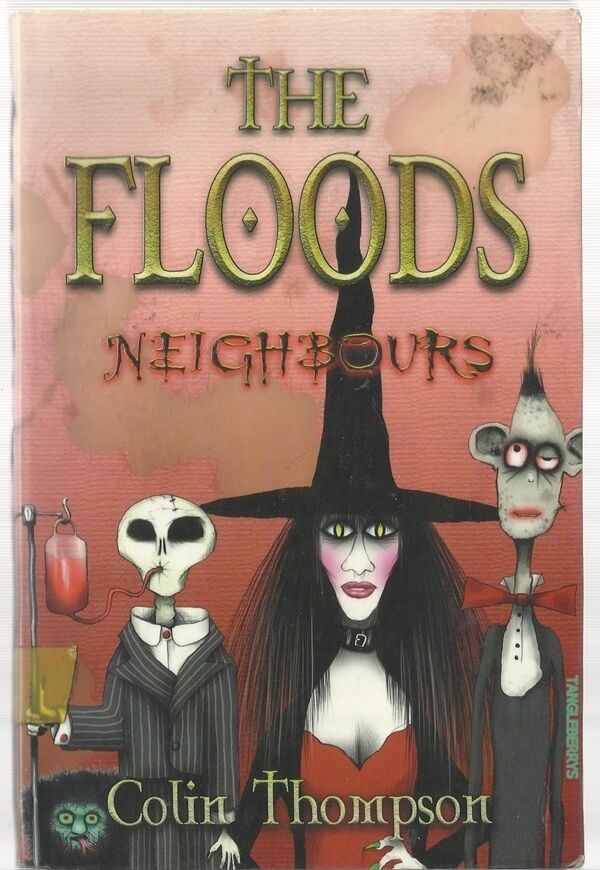 Ben is bored beyond belief after he is made to stay at his grandma’s house. All she wants to do is to play Scrabble, and eat cabbage soup. But there are two things Ben doesn’t know about his grandma. She was once an international jewel thief and she has been plotting to steal the crown jewels. Now she needs Ben’s help. 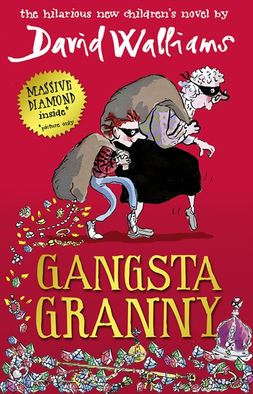 Jack’s Grandpa wears his slippers to the supermarket, serves up Spam a la Custard for dinner and often doesn’t remember Jack’s name. But he can still take to the skies in a speeding Spitfire and save the day. A portrait of the bond between a small boy and his beloved Grandpa this book takes readers on an incredible journey with Spitfires over London and Great Escapes through the city. 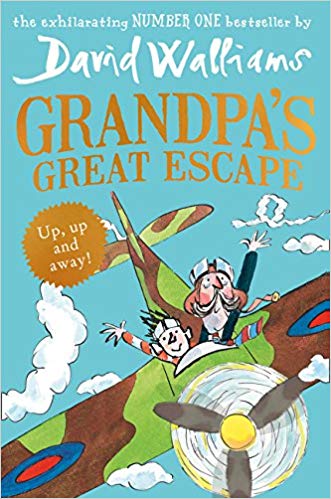