Must Read Other Worlds 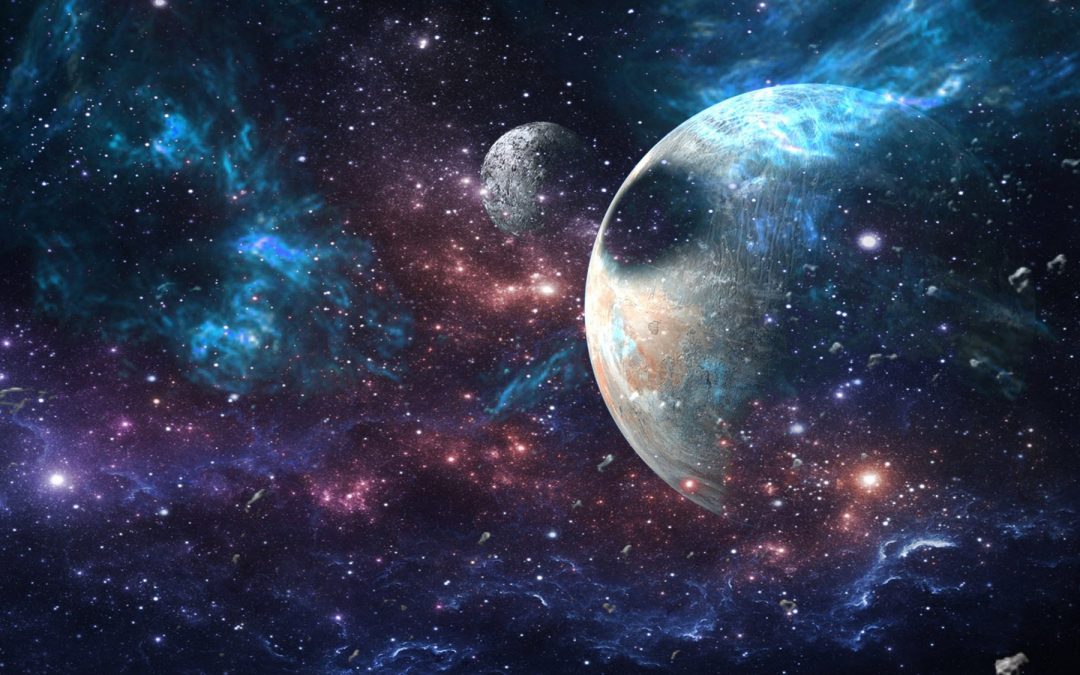 The first volume of Asimov’s saga, which won the Hugo Award for Best All-Time Novel Series. Foundation tells the story of a group of scientists on the remote planet Terminus who seek to preserve knowledge as the civilisations around them begin to regress. They attempt to compile the “Encyclopedia Galactica”, a complete account of human knowledge. 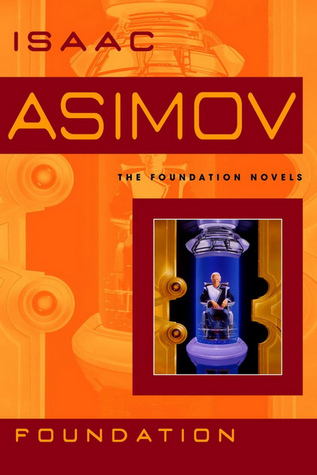 Guy Montag is a fireman. His job is to burn books, which are forbidden, being the source of all discord and unhappiness. Even so, Montag is unhappy; there is discord in his marriage. Are books hidden in his house? The Mechanical Hound of the Fire Department, armed with a lethal hypodermic, escorted by helicopters, is ready to track down those dissidents who defy society to preserve and read books. The classic novel of a post-literate future, Fahrenheit 451 is a prophetic account of Western civilisation’s enslavement by the media, drugs and conformity. 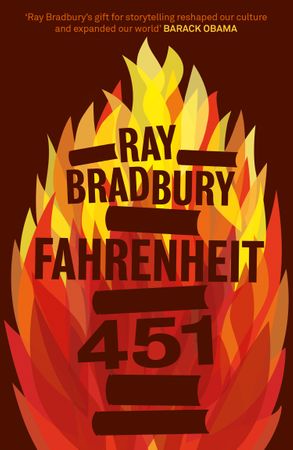 On a remote jungle island, genetic engineers have created a dinosaur game park. An astonishing technique for recovering and cloning dinosaur DNA has been discovered. Now one of mankind’s most thrilling fantasies has come true and the first dinosaurs that the Earth has seen in the time of man emerge. But, as always, there is a dark side to the fantasy and after a catastrophe destroys the park’s defence systems, the scientists and tourists are left fighting for survival. 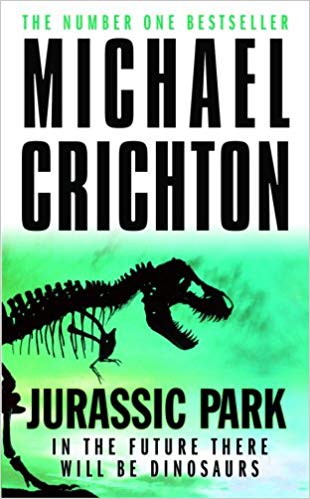 Winston Smith works for the Ministry of Truth in London, chief city of Airstrip One. Big Brother stares out from every poster, the Thought Police uncover every act of betrayal. When Winston finds love with Julia, he discovers that life does not have to be dull and deadening, and awakens to new possibilities. Despite the police helicopters that hover and circle overhead, Winston and Julia begin to question the Party; they are drawn towards conspiracy. Yet Big Brother will not tolerate dissent – even in the mind. 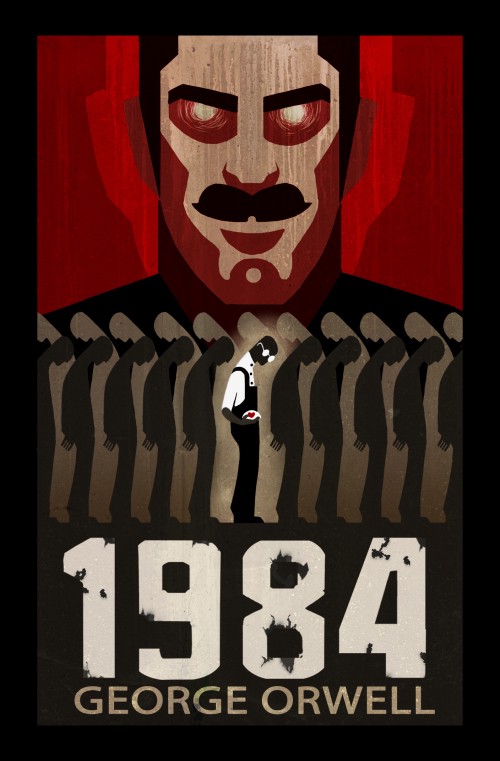 When the intrepid Time Traveller finds himself in the year 802,701, he encounters a seemingly Utopian society of evolved human beings but then unearths the dark secret that sets mankind on course toward its inevitable destruction. An insightful look into a distant, bleak, and disturbing future, The Time Machine goes beyond the reaches of science fiction to provide a strikingly relevant discussion of social progress, class struggle, and the human condition. 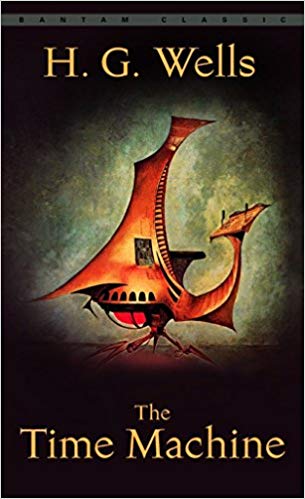 The Martian by Andy Weir

I’m stranded on Mars. I have no way to communicate with Earth. I’m in a Habitat designed to last 31 days. If the Oxygenator breaks down, I’ll suffocate. If the Water Reclaimer breaks down, I’ll die of thirst. If the Hab breaches, I’ll just kind of explode. If none of those things happen, I’ll eventually run out of food and starve to death. 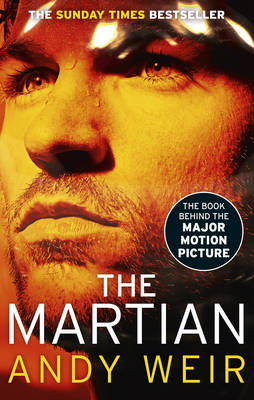 Ready Player One by Ernest Cline

It’s the year 2044, and the real world is an ugly place. Like most of humanity, Wade Watts escapes his grim surroundings by spending his waking hours jacked into the OASIS–a sprawling virtual utopia that lets you be anything you want to be. Wade dreams of being the one to discover the ultimate lottery ticket that lies concealed within this virtual world. OASIS creator James Halliday has hidden a series of fiendish puzzles that will yield massive fortune–and remarkable power–to whoever can unlock them. … And then, Wade stumbles upon the first puzzle. 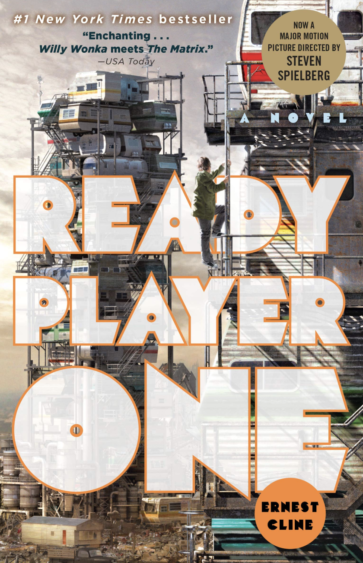 It’s the 1st of June 1914 and Hugh Stanton, ex-soldier and celebrated adventurer is quite literally the loneliest man on earth. No one he has ever known or loved has been born yet. Perhaps now they never will be. Stanton knows that a great and terrible war is coming. A collective suicidal madness that will destroy European civilization and bring misery to millions in the century to come. He knows this because, for him, that century is already history. Somehow he must change that history. He must prevent the war. A war that will begin with a single bullet. But can a single bullet truly corrupt an entire century? And, if so, could another single bullet save it? 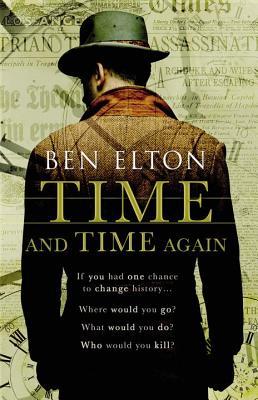 One snowy night a famous Hollywood actor slumps over and dies onstage during a production of King Lear. Hours later, the world as we know it begins to dissolve. Moving back and forth in time – from the actor’s early days as a film star to fifteen years in the future, when a theatre troupe known as the Travelling Symphony roams the wasteland of what remains – this suspenseful, elegiac, spellbinding novel charts the strange twists of fate that connect five people: the actor, the man who tried to save him, the actor’s first wife, his oldest friend, and a young actress with the Travelling Symphony, caught in the crosshairs of a dangerous self-proclaimed prophet. 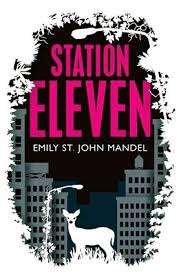