We’ve got HEAPS of new non-fiction at the AHL; whether you need it for a class, or you’re just interested, why not have a look at some of these titles? On display now! All information from blurb.

How to do media and cultural studies (second edition)
Jane Stokes 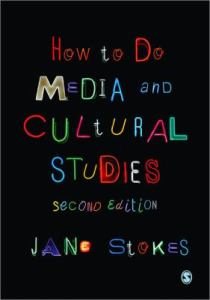 “The second edition of this student favourite takes readers step-by-step through the theories, processes and methods of each stage of research, from how to create a research question to designing the project and writing it up. It gives students a clear sense of how their own work relates to broader scholarship and inspires understanding of why studying the media matters.” 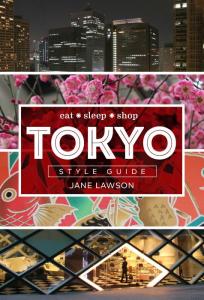 “Jane shares information on how to get the most from your trip – what to see and how best to experience it. Tokyo Style Guide is packed with places where you can shop, relax, be inspired, eat and sleep, as well as practical tips to help you prepare for your trip, navigate the city with confidence and make the most of your visit.” 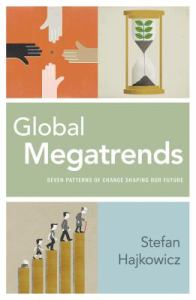 “Global megatrends tells a story about how the world will change over the next 20 years. ‘Megatrends’ are gradual yet powerful trajectories of change that have the potential to throw companies, individuals and societies into freefall. Author Stefan Hajkowicz identifies seven patterns of global change: resource scarcity; the challenge to protect biodiversity and the global climate; the world’s ageing demographic; digital technology transformation; rapid economic growth and urbanisation in the developing world; societal consumer expectation for experiential goods and services; and finally a world where human innovation makes (just about) anything possible.”

A hope more powerful than the sea: the journey of Doaa Al Zamad
Melissa Fleming 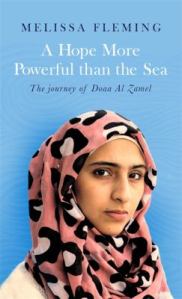 “This is the story of Doaa, an ordinary girl from Syria, whose life was upended in 2011 when the Arab Spring ignited the flames of revolution that spread across the Middle East. As unrest grew, the government cracked down on the demonstrators and the army took control of the city. Faced with curfews, power outages, water shortages and daily raids, Doaa’s family sought peace in Egypt, but – after a warm welcome – refugees began to feel unwanted and unsafe. Eager to find safety abroad, Doaa’s new fiance, Bassem, convinced her that they should flee for the promise of Europe. Despite her terror of water, in 2015 Doaa became one of 500 people crammed onto a rusty fishing boat setting sale across the Mediterranean.”

Politics of memory : documentary and archive
Edited by Marco Scotini and Elisabetta Galasso 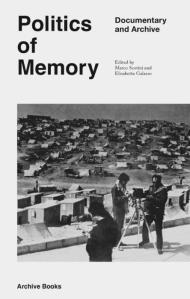 “The anthology Politics of Memory aims to investigate the document as such, as an objective trace left by events, as material proof for the creation of reality – the strategies with which they transform a state of memory into state memory, those by means of which a historical removal is enacted, those, ultimately, in which there is an attempt to challenge permanent or temporary amnesia, opening up to the future. The artists and filmmakers contributing to this publication represent the most advanced area on an international scale of a research that inaugurates a new relationship between artistic practices and the documentary.”

Symphony for the City of the Dead : Dmitri Shostakovich and the Siege of Leningrad
M.T. Anderson

“Symphony for the City of the Dead is the impeccably researched and thrillingly told true story of composer Dmitri Shostakovich, trapped between the Nazi invading force and the Soviet government, and the symphony he wrote to rouse, rally, eulogize, and commemorate the people of his city. The Leningrad Symphony was copied into microfilm, driven across the Middle East, and flown over the deserts of North Africa to be performed in the United States, playing a surprising role in strengthening the Grand Alliance against the Axis powers.” 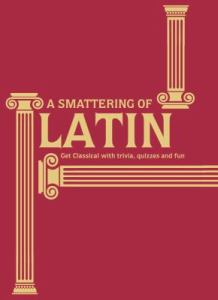 “Think Latin is an unnecessary, long-dead language? Think again! This fun book, packed with delectable bite-sized snippets, covers subjects as fascinatingly diverse as Harry Potter’s spells, football club mottoes, dastardly Roman emperors, rude words, James Bond films and, of course, the language itself, proving that Latin is as vibrant and relevant today as it was 2,500 years ago.”