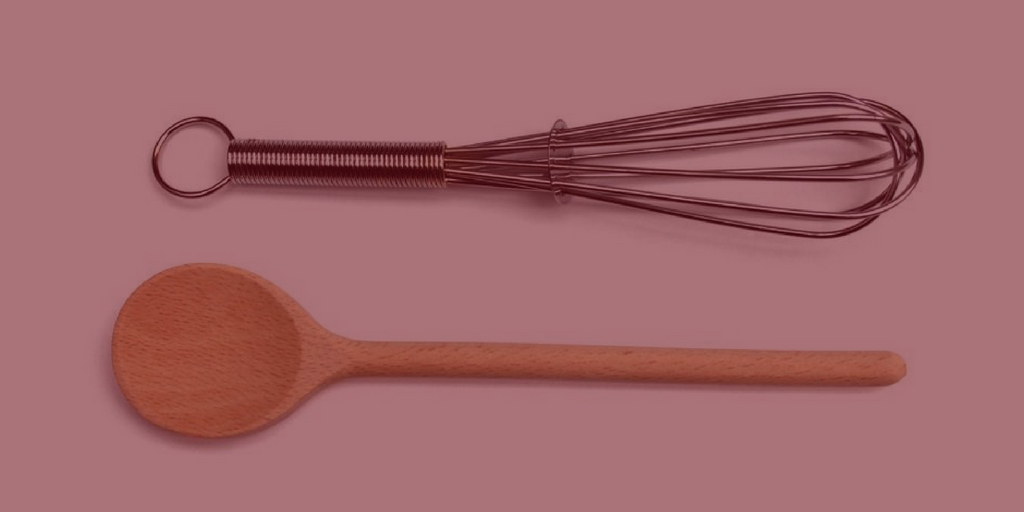 The November issue of Delicious arrived with a burst of pink.  A huge, hundreds-and-thousands-in-shades-of-pink-and-red decorated cake.  A sparkler.  Roses. And an invitation to celebrate 18 years of Delicious.

The librarycook, however, must have been in a contrary mood.  She flicked through the no doubt exquisite cake recipes.  Past the almost-too-beautiful-to-eat bowl and salad recipes.  Kept on going through the colourful Caribbean delights.  And finally settled on the polar opposite of the pink, pretty cover recipe.  This month, the librarycook would be making Eggplant Makdous.  Where the cover recipe, for a Monte Carlo Cookies and Cream Cake was pink, the Eggplant Makdous was brown.  Where the cake would send a five year old into a sugar-laden ecstasy, the eggplant would send that same five year old straight into full-blown tantrum mode.  Unless the five year old was in possession of a palate unlike that of any five year old ever encountered by the librarycook.

But “makdous”? thought the librarycook, turning quickly to Google, where she discovered that it means eggplants cured in oil. The Delicious version was not quite the same as the ones hailing from Syria, Lebanon, Jordan, Palestine and Israel, as it called for the eggplants to be chargrilled for 40-45 minutes (more than enough time for the librarycook to enjoy just one more chapter of the unput-downable Scrublands, by Chris Hammer – Australia’s latest bush noir author.)

For the rest, an easy, chuck-it-all-in-the-blender process to make the dressing, whilst keeping one eye on the Lebanese bread as it too met its fate on the chargrill – no reading time here, alas, but so quick even the librarycook didn’t mind.

Putting it all together was so easy even that five year old could have done it – a splodge of that dressing, then the eggplant, a drizzle of pomegranate molasses, some spices, nuts, and herbs.  The result?  Brown.  But very, very delicious. 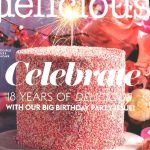