September librarycook – Mince and Potatoes, but not as you know them 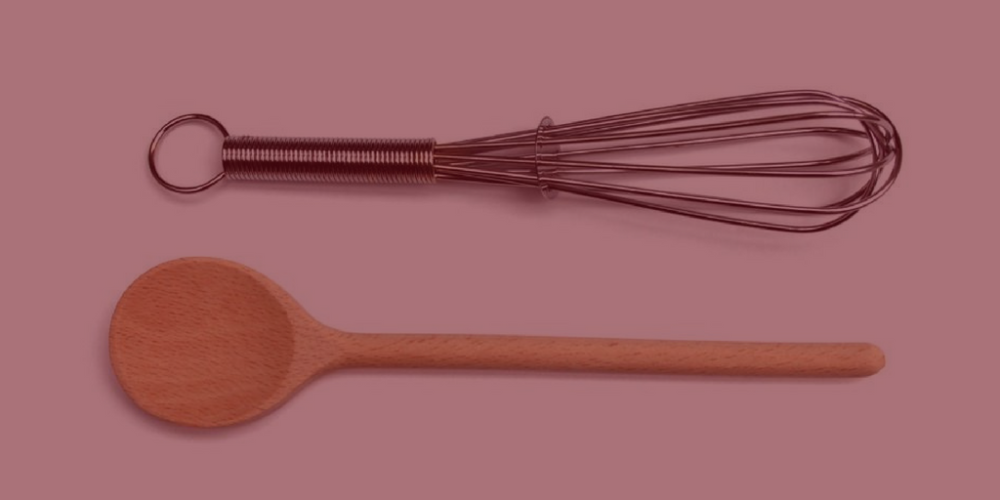 Could the September issue of Delicious look any more Australian?  A giant Lamington cake was the featured image, and the issue included twists on Aussie staples like the iced vovo and the vanilla slice.

For the librarycook, though, and yes, she does realise her Australianess may be questioned, the lamington has never been a favourite. So as she hurried past those recipes, her eye alighted on an Ottolenghi (of course) recipe for Spring Onion and Cheese Potato Cake, two ways.  Not only two of the librarycook’s favourite ingredients, cheese AND potato, but also a choice of filling – either pea and thyme, or red pepper and harissa.  No surprises, the librarycook went with the harissa – it’s a much loved staple in the librarycook household, although she was a little startled to discover four tubes of it quietly breeding in the pantry.

So, how did it go?  Did it allow sufficient reading time?  Did it taste good?  The recipe was relatively simple, in three basic stages.  Plenty of reading time while the potatoes cooked, and then cooled, and then later when the whole thing was in the oven.  And yes.  It was good – comforting and savoury, all at once.  There were even leftovers for a cooking-free later meal.  9/10.

Next up on the librarycook’s menu was Mixed Veg Rösti with Sticky Pork Mince and Herb Salad. Not so big on the reading time, this recipe required the librarycook to grate multiple veggies, and then form them into an enormous pancake in the biggest frying pan in the librarycook’s possession.  And that was the easy part.  Flipping the whole thing over so that both sides could be equally crispy taxed the librarycook’s almost total lack of upper body strength (thanks, no swimming due to Covid).  Its final oven-based stage only provided time for the sticky mince pork part, a simple enough stir fry.  So, virtually no reading time, although it was a fairly easy recipe with a lot of flavour, thanks also to the coriander, Thai basil and Vietnamese mint.

Just what has the librarycook being reading between, and during, cooking bouts?  A darkly sinister tale of witches and persecution, based on an actual event, in The Darkest Shore, by Karen Brooks.  And a re-imagined Pride and Prejudice, Eligible, set in Cincinatti, Ohio, in the last decade.  Both are page-turners, and highly recommended.

We've received a diverse stack of new books in the

Happy Lunar New Year ! It's the Year of the Rabbi

We've received a diverse stack of new books in the #arthurholtlibrary including these two beauties.

Did you know if you are after a particular resource and we don't have it, you can request it?

Found on a bullet train between Tokyo and Osaka! Our books seem to be having some big adventures 😍 Wonder what this was originally tucked inside?

Thank you to Kasey at @trinitygrammar for sending this through, & to the globetrotting Sydney book club member who discovered it 💕

We are celebrating The Year of The Rabbit with our favourite rabbit books.