The case for Genrefication 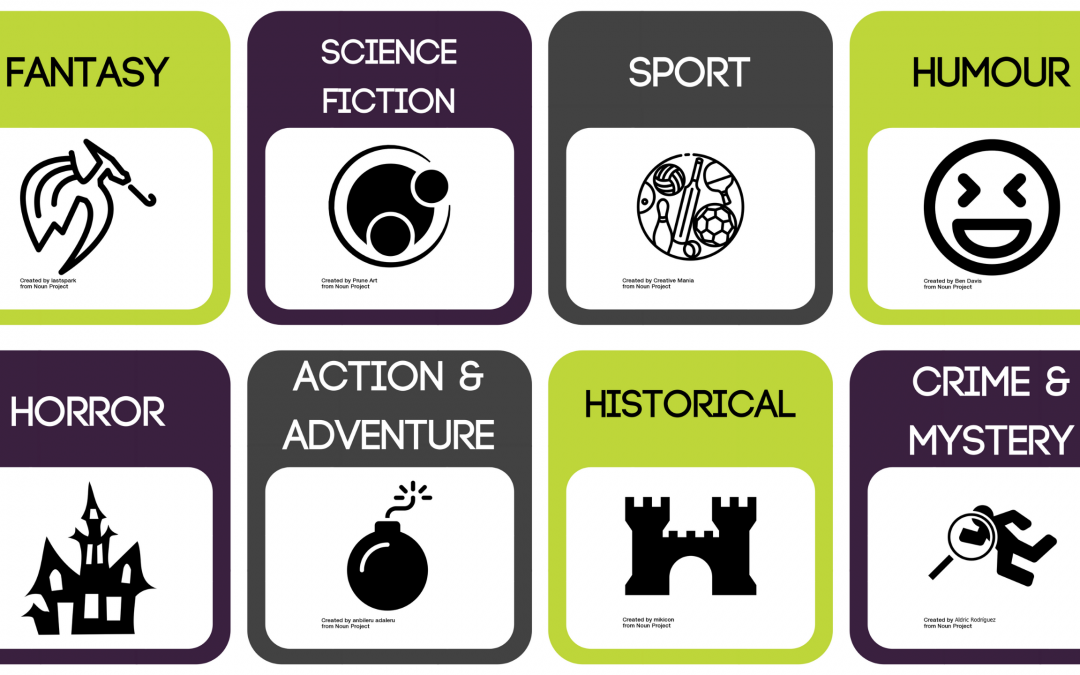 “Mrs Nolan, where is Diary of a Wimpy Kid?”

“Mrs Nolan, where is Captain Underpants?”

“Mrs Nolan, where is Deltora Quest?”

“Mrs Nolan, where is Harry Potter?”

“Mrs Nolan, where is Matilda?”

We needed to genrefy the Prep Library Collection. Desperately.

Those of you more familiar with the Arthur Holt Library of the Junior School Library may take this as a given. The fiction collections of both of these libraries are genrefied, and have been for some time. But for our PSL collection, there had never been the time. As I learnt when researching the task ahead of me, there never would be. It simply had to be done, and we had to allocate the time and the resources (the hands on deck).

Wait, what exactly is “genrefication?” You may ask… It’s a bit of a ridiculous made up word of the Library and bookstore world. Collins Dictionary lists it as a new (as of Jan 2015) word suggestion “pending investigation.” (Probably why ‘genrefication’, ‘genrefy’, ‘genrefied’ keep coming up with red squiggles.)

Briefly, it is the process by which media, in this case books, are arranged by Genre, rather than simply by author or Dewey Decimal Classification. One way to explain it would be that we are organising the fiction collections of our libraries to more resemble those of bookstores.

Using the learnings of the JSL and AHL team as to what genres have proved useful, and how to allocate the genres in the catalogue, we set forth on our project. With five sets of hands, podcasts and taped-out sections on the carpet, we set to work. Luckily we had already been making use of genre stickers on the spines of our books, so much of the work of deciding what went where had already been decided. But there was still the task of shifting and sorting over 2,500 books, it took three whole days.

By the time the dust cleared, and we were done, it was truly something to be proud of, we had 8 Genre sections, plus one “General Fiction” section. Throughout Term One we helped the boys to familiarise themselves with the new sections, they assisted us in defining each of the genres, they competed in finding certain series, and they let us know if they believed a book had been “mis-genred.”

Our new sections were promoted in the newsletter, highlighting frequent loans from that section, and shining a spotlight on our suggested new favourites.

One of the huge benefits we have seen is previously missed genres receiving new love. The books in our new Historical Fiction collection are now flying off the shelves, now they are no longer hidden by the flashier spines of their Humour and Fantasy counterparts.

We know what to say to anyone doubting our decision to genrefy, “If it helps a student find the next book on his reading journey, it’s worth all the work.”