Time lapse study of a boy worth watching 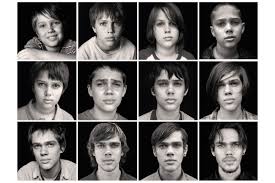 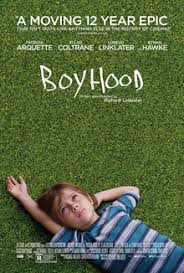 When doing  research on the movie, Boyhood, I found out that it was filmed over a period of 12 years which was very interesting to me.

The movie depicts a story of growing up as seen through the eyes of a child named Mason.    It follows him as he literally grows up before our eyes as it is filmed over such a long period of time.    We see him and his family go through the hardships of domestic violence, we see him progress from a young boy to an adolescent teen, interested in drugs and sex.  There’s  strong language that comes in bursts. One sequence involves an abusive, alcoholic second husband.  No onscreen violence is shown, but it’s definitely suggested, and there’s a sense of threat.

This movie was very moving as it showed a real-life scenario that many could be going through, the fact that it took so long to make is shown through the detail and story of the movie.  The movie was very moving and I would definitely recommend to anyone looking to watch a movie with a group of friends or by yourself. 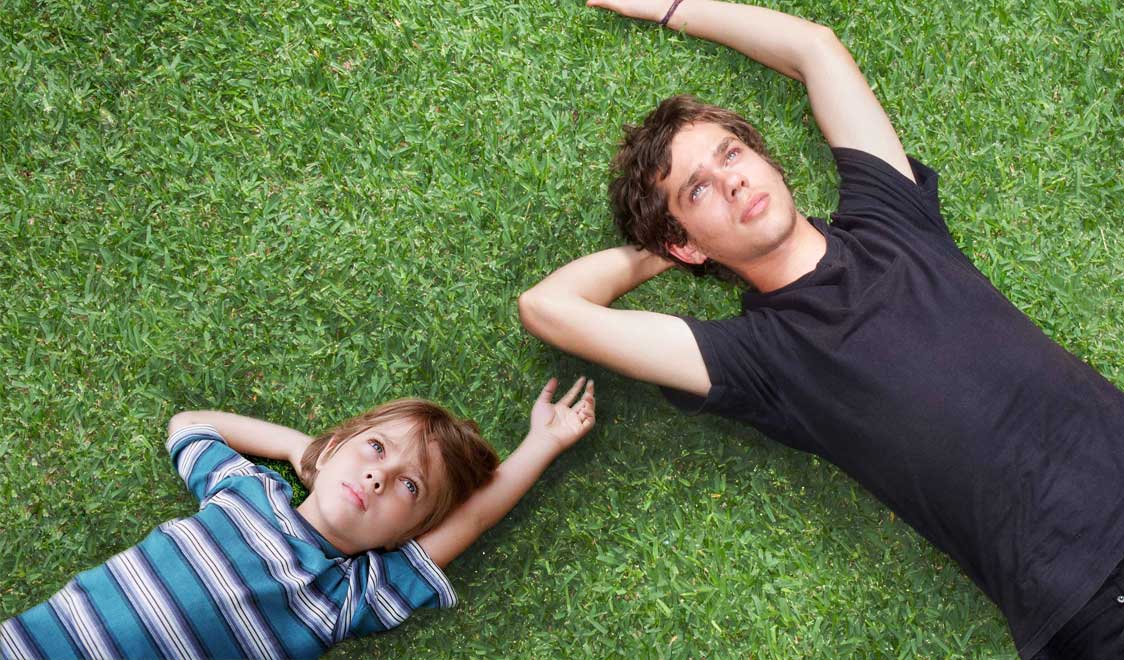