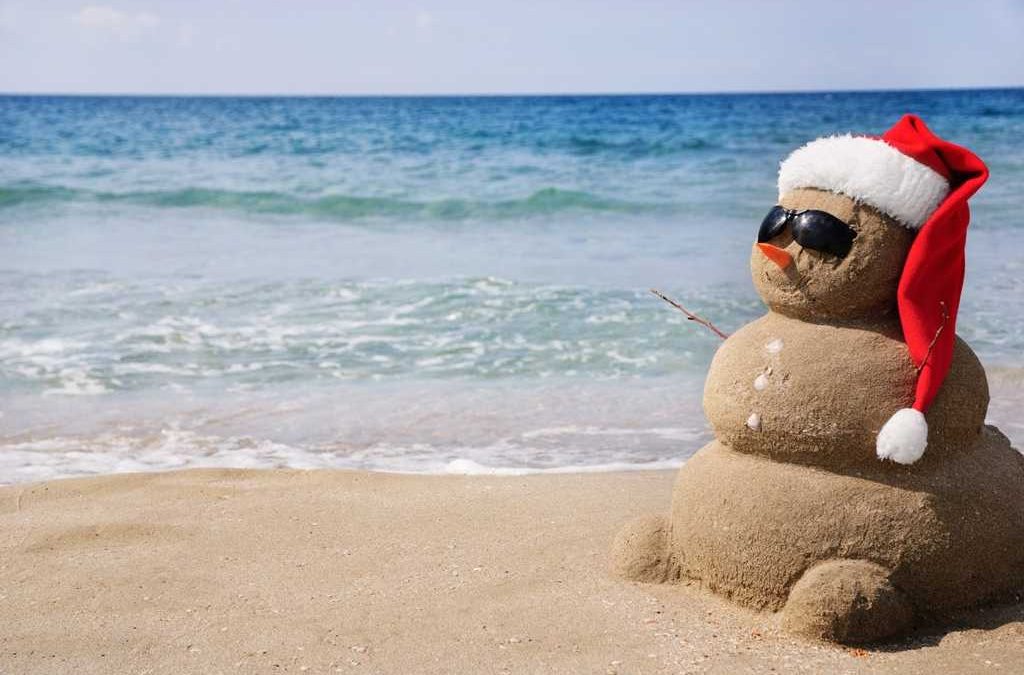 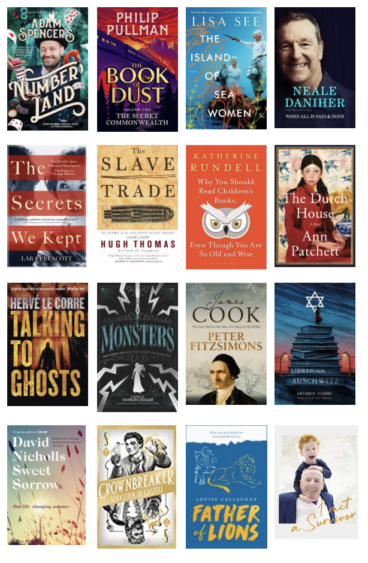 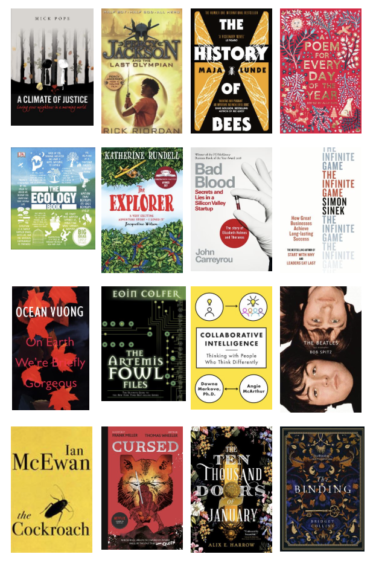 The Binding  by Bridget Collins

Historical fantasy/magical realism is not a genre this reviewer usually gravitates towards,  however I love stories about books, and more importantly, I love a good original yarn. The idea of taking memories from your mind and binding them into books is both brilliant and terrifying.  The concept reminded me of the “Obliviate” spell Hermione used on her parents in Harry Potter’s Deathly Hallows. Both the binding of memories in books, like Herminone’s use of the spell on her parents, were aimed to protect. The Binding is set in a historical fantasy land which closely resembles 19th-century England. It’s a world in which people visit book-binders to rid themselves of painful or treacherous memories. Once their stories have been told and are bound between the pages of a book, the slate is wiped clean and their memories lose the power to hurt or haunt them. After having suffered a breakdown and no longer able to keep up with his farm chores, Emmett Farmer is sent to the workshop of a book binder to live and work as her apprentice. Leaving behind home and family, Emmett slowly regains his health while learning the binding trade. He is forbidden to enter the locked room where books are stored, so he spends many months fixing leather book covers and gilding edges.  His curiosity is piqued by people who come and go from the inner sanctum, and when one mysterious person visits, Emmett senses a strong and strange connection and his world is turned upside down.

A Poem for Everyday of the Year  Edited by Allie Esiri

When you mention poetry to your classes, are you greeted with eye rolls, heads dropped in despair and do audible groans abound ? This book may just change those despondent reactions to ones of merriment, glee and joy  (* fake news alert). This visually stunning book features classic poetry from the likes of Keats, Shakespeare, Dickinson and more, through to fun puns, limericks and silly sayings from Spike Milligan, Michael Palin and  Roald Dahl. It is beautiful in design and rich in content and has poetry for every mood and occasion.

There are holes in the sky

Where the rain gets in,

But they’re ever so small

That’s why the rain is thin.

The Librarian of Auschwitz  by  Antonio Iturbe, Translated by Lilit Thwaites

In this section of the camp, family members were allowed to mix and there was even a purpose-built children’s block where children received basic lessons and could play games. But these prisoners did not benefit from any special conditions; they suffered from hunger, cold, exhaustion, torture,  illness and poor sanitation like any other prisoner at Auschwitz.

Antonio Iturbe has drawn on vast research and personal interviews with survivors of the family camp for his fictionalised retelling of this disturbing record of human suffering. At times it was not an easy read,  however it did not descend into a dark, depressing account, rather it demonstrated the strength, courage and resilience of the survivors. What makes this book especially compelling is that there is no written documentation about the children’s block, only the testimonies of survivors, so the interviews and research give us a rare glimpse into the survivors of Block 31.

It is aimed at the young adult market (recommended for ages 14 +) but equally suitable for adults.

How does a GPS work? Can honey bees really count?  What do you do when your smartphone locks you out.. for 48 years?    What are 20 % of all power outages in the US caused by ? What is the phrase 187 prison slang for ? How many times do you blink in a minute? Australia’s funniest maths nerd is back with a new book jam-packed with fascinating facts, querulous quizzes and mind bending marvels. Astound your friends with your new found knowledge – or – study up and win a few local trivia contests.   This is a fun, easy to read book for all ages and a great Christmas present for that cool maths geek in your life.

The HIstory of Bees  by Maja Lunde

The History of Bees is a fascinating, frightening and well written novel that deftly moves between three different narratives and timelines as it follows generations of beekeepers from the past, present, and future.  It weaves a spellbinding story of their relationship to the bees – and to their children and one another – against the backdrop of an urgent, topical and global crisis. England 1851 – William is a biologist and seed merchant, who sets out to build a new type of beehive-one that will earn him the respect of his family and give both him and his children honour and fame. USA 2007 – George is a beekeeper and fights an uphill battle against modern farming and against his son who isn’t keen to follow in his father’s footsteps. China 2098 – Tao hand paints pollen onto the fruit trees now that the bees have long since disappeared. When Tao’s young son is taken away by the authorities after a tragic accident and is kept in the dark about his whereabouts, she sets out on a grueling journey to find out what happened to him.

The History of Bees is  thought provoking and sounds a loud warning bell about humanity’s fragile relationship with nature.