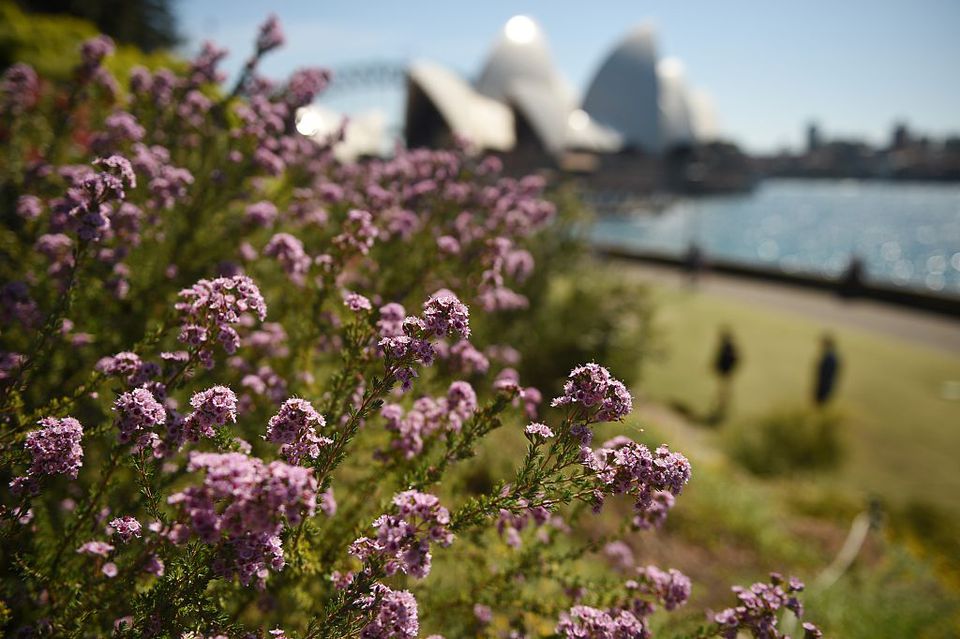 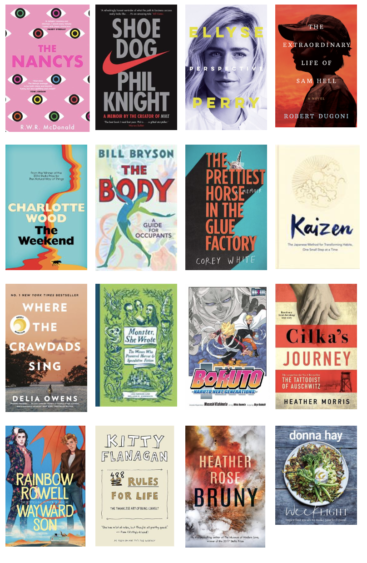 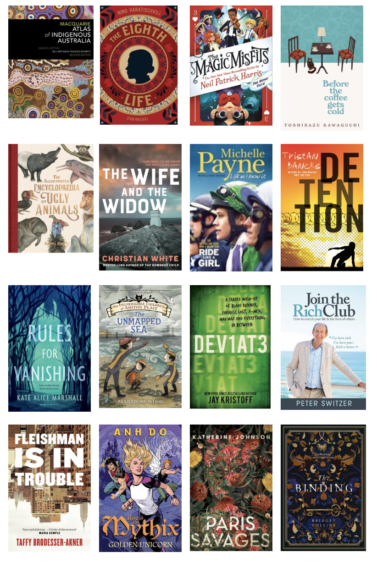 The Nancys  by RWR McDonald

Funny, dark and above all, heart-warming, The Nancys is a murder mystery set in a small  New Zealand town with 11-year-old Tippy Chan as its protagonist.  Tippy loves her uncle’s old Nancy Drew books, especially the early ones where Nancy was sixteen years old and did whatever she wanted. She wants to be Nancy and is desperate to solve an actual mystery.  When her Uncle Pike and his partner come to chaperone Tippy, a real life murder mystery unfolds when her teacher’s body is found beside Riverstone’s only traffic light.

Tippy’s moment has arrived. She and her minders form The Nancys, a secret amateur detective club.  But what starts as a bonding and sightseeing adventure quickly morphs into something far more dangerous. The Nancys is gripping and glorious, a heart-warming novel for anyone who’s ever felt they were on the outside looking in.  At its heart, it is about the family we make and how we must summon the courage to face the truth, no matter what the cost may be.

Monster, She Wrote  by Lisa Kroger and Melanie Anderson

Frankenstein was just the beginning: horror stories and other weird fiction wouldn’t exist without the women who created it. From Gothic ghost stories to psychological horror to science fiction, women have been the primary architects of speculative literature of all sorts. And their own life stories are as intriguing as their fiction. Everyone knows about Mary Shelley, creator of Frankenstein, who was rumored to keep her late husband’s heart in her desk drawer. But have you heard of Margaret “Mad Madge” Cavendish, who wrote a science-fiction epic 150 years earlier (and liked to wear topless gowns to the theatre)?

Part biography, part reader’s guide, the engaging write-ups and detailed reading lists will introduce you to more than a hundred authors and over two hundred of their mysterious and spooky novels, novellas, and stories.

The Extraordinary Life of Sam Hell  by Robert Dugoni

Sam Hill’s birth in 1957 caused quite a stir when he was born with ocular albinism, which left him with red pupils. While his religiously devout mother viewed his eyes as “God’s will” others, including his school classmates, saw him as the “Devil Boy” and bestowed on him the moniker,  Sam Hell.

Sam believed it was God who sent Ernie Cantwell, the only African American kid in his class, to be the friend he so desperately needed. And that it was God’s idea for Mickie Kennedy to storm into Our Lady of Mercy like a tornado, uprooting every rule Sam had been taught about boys and girls. Forty years later, Sam, a small-town eye doctor, is no longer certain anything was by design—especially not the tragedy that caused him to turn his back on his friends, his hometown, and the life he’d always known. Running from the pain, eyes closed, served little purpose. Now, as he looks back on his life, Sam embarks on a journey that will take him halfway around the world with his eyes well and truly open.

Depending on your age, you either know Neil Patrick Harris as Doogie Howser MD,  Barney Stinson in How I Met Your Mother or to the younger generation, as Count Olaf in the Netflix show, A Series of Unfortunate Events.  The actor, producer and author is also a registered and accomplished magician so it made sense that embraced his magical prowess to pen a series of funny, entertaining and delightful books.   The books have reached number 1 on the New York Times best-seller list and judging by the interest from students in the AHL, it’s a winner in Summer Hill also.

Forget Emily Post – if you want to understand etiquette in the 21st century, Kitty Flanagan is your guru. 488 Rules for Life is Kitty’s way of making the world a more pleasant place to live, where manners and common sense prevail.  Providing you with the antidote to every annoying little thing, these rules are iron clad. Don’t be fooled, this is not a self-help book, because it’s not you who needs help, it’s other people. Whether they’re walking and texting, asphyxiating you on public transport with their noxious perfume cloud, or leaving one useless square of toilet paper on the roll, a lot of people just don’t know the rules.

But thanks to Kitty’s comprehensive guide to modern behaviour, our world will soon be a much better place. A place where people don’t ruin the fruit salad by putting in filler fruits … where your co-workers respect your olfactory system and don’t reheat their fish curry in the office microwave, where parents put one prize ONLY in pass the parcel,  where middle aged men don’t have ponytails …

What started as a joke on Kitty Flanagan’s popular segment on ABC TV’s The Weekly, is now a quintessential reference book with the power to change society. (Or, at least, make it a bit less irritating and give you a laugh in the process)    My personal favourite is one we should all be doing or aspire to do – rule number 19 – which relates to bathroom etiquette. FPC – Flush. Pause. Check – because no one should leave a crime scene in the bathroom.